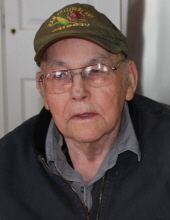 He was born on April 18, 1936, the son of William and Esther Thomas. Claude graduated from Freedom Academy. Claude married Marion Spaulding on September 16, 1961. They happily raised their five children in Knox.

Claude served in the Army. After his release from the Army he went back to work on his family farm. He continued farming until 1975 when he joined Local 320 Carpenter Millwright Union in Waterville. Upon retiring Claude had a great idea to start growing and peddling potatoes which he did for over 30 years. He became known as “The Traveling Man.”

Claude is survived by his five children and families: Darrell and Heather, Shirley and Gregg (Ingraham), Janet, Robert and Debbie, and Kirk and Julie; he will be greatly missed by his grandchildren Vanessa, Shane, Isaac, Macy, Alex, Trevor and Emma Lou; great grandchildren Carolina, Daxton and Dawson; special great nephews Lucas and Austin; his sister Frances Paradis and husband Irvin; sisters-in-law, Bea Thomas, Nancy Spaulding and brother-in-law Phillip (Bo) Spaulding and wife Brenda; and many special nieces and nephews.

The family would like to thank the Maine Veterans Home in Augusta for the excellent care they provided. Special thanks go to Hannah, Chris and Patty who spent endless hours making sure he was comfortable and content.

Original source can be found here.

Organizations in this Story 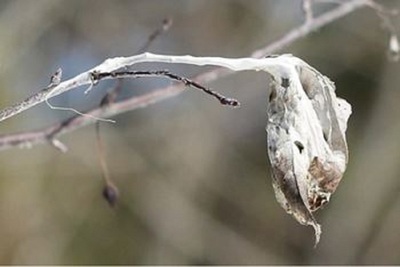 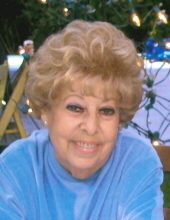 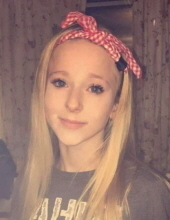 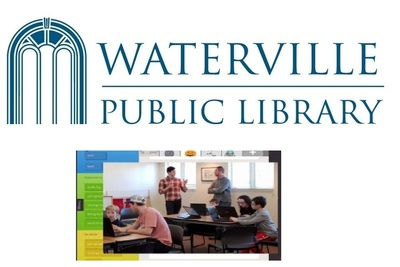 28
Feb Rhymetime: for Babies, Toddlers and Their Grownups!
10:30 AM @ Mid-Maine Chamber of Commerce